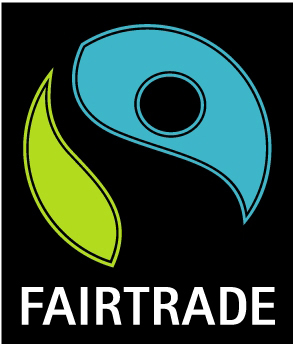 As many of you will know, just over ten years ago, Witney Area Fair Trade Action Group was formed, after our Circuit became the first  Fairtrade Circuit in the country. Our aim was to spread awareness about Fair trade more widely and ultimately gain Fairtrade Town status for Witney. This we finally achieved in 2011 after considerable opposition from some town councillors! Two churches in the town now proudly display the Fairtrade Town board.

During this period, we have held many successful events and sold thousands of pounds worth of Fair trade goods, thus enriching the lives of many small scale farmers in some of the poorest countries in the world.

Sadly, many of the committee are now getting older and less able to put in so much effort. I have run the group since its inception and am determined next year will be my last as  coordinator. My secretary has already stepped down so that we now have no secretary.

Is there anyone out there who could help us with taking minutes every 2 or 3 months at meetings or even better, take over running the group next year in some form or other?

Otherwise, it may have to fold and eventually the town will lose its Fairtrade status and much of our good work will be lost.

I realise that most of the people who read this are already deeply committed to many things but thought it worth a try. Please think if you know anyone who may be able to help. 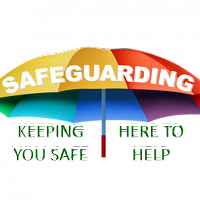 The Year Review contains reports from all the churches in the benefice and many of the activities that take place. Year review 2019 with cover

One of the best ways to keep in touch with news and events taking place within our five churches is to subscribe to our regular e-newsletter, The Benefice Bulletin Please click here to subscribe

St Mary's on the Green